If you want to be a good make-up artist, you should know more about our color perception then normal basic trained people. If you go more deeper, we can give you a fundamental knowledge about color vision. This will make yourself a better make-up artist.

The human eye can distinguish 10 million different color shades. But how can we do this and how is a color created.

Why can we see colors?

To be able to see an object, it is necessary to have a light source which emits light. This light rays are reflected from an object like a face and enter our eye. Only if an object is reflecting or emitting light, we can see the object. If you see different objects with different colors, it means that the object is absorbing some parts of the white light and reflect only a part of the original sun light.

Light is everywhere in space and surrounds us continuously. We need light rays to observe our world. Without a light source it is not possible to see anything. Everything would be black around us. We can percept an object by receiving light through the lens of our eye. The light rays enters the inner of our eyes and hits some special cells. This special light sensitive cells are the rods & cones and forms the retina.

Why we see colors?

Many people would say, that they know exactly what a color is. But is this really true? Let´s have a look about the creation of colors and how we percept them. In general we all would say that color is light. This is only half true, because light is a electro magnetic ray, which is emitted by different light sources. Light is created always by matter, which has a specific temperature. As higher the temperature, as more light frequencies an object is emitting.

White light is not white at all

A white light has already all colors (ray frequencies) inside. This can be shown by separating a white light beam into single parts. This can be done by a prism or if you look into nature, by a nice rainbow you see in the sky. This are the building blocks of color vision. But only because you see colors, it does not mean that there are really colors in the outside world. Outside of our body, there are only different energy waves with different frequencies, which has no color by themselves. 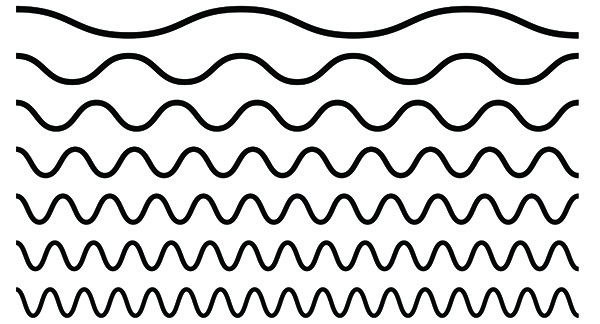 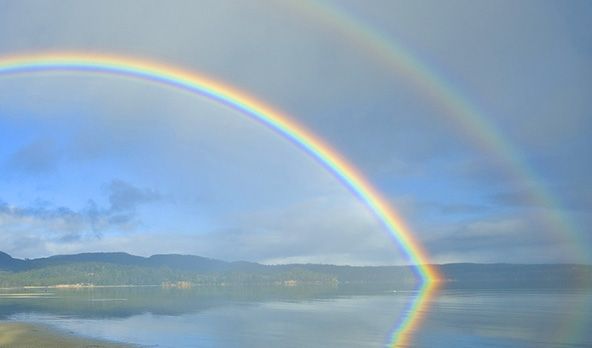 What is creating all colors?

The simple fact is this - our brain is the creator of the colors. All energy waves which we percept from the outside world are getting transformed into a color information by our brain. Without an observer with a brain, colors do not exist. Only a conscious mind, can distinguish colors. 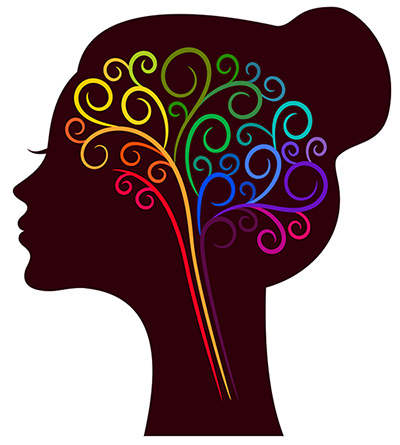 If you want to learn more about the vision of color.

This Modal is powered by moori Foundation